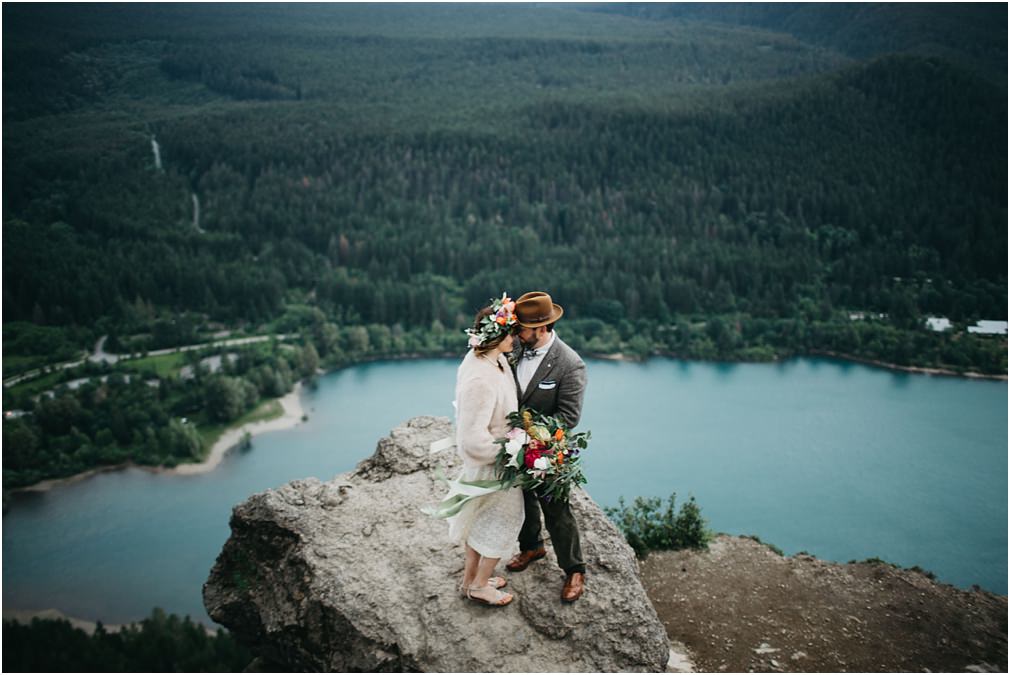 A long time ago I made a decision that I wanted every photo I took to mean something. I didn’t want to shoot models for companies or take pictures of a camp mug full of tea that I don’t even plan on drinking. Even for styled inspiration shoots like this one. I want to use real couples with real connections and still give them photos they will treasure for a long long time to come. I know it’s not how it’s done. But i’m ok with that.

Another thing to add before you see these photos is a complete and unashamed, “this was not healthiest day” disclaimer. This shoot took place after about 40 hours of flights within a week and 7 or so cities I’d stopped over in and my body was beginning to shut down on me. I had just eaten what I’m told is Seattle’s best BURGER.  It was delicious.. I mean mouth-wateringly good! one of the best I’d ever had.. However perhaps not the best thing to eat before you go on a 4 mile hike without remembering to bring any water.. So here I am struggling up this little mountain with the couple and my assistant powering ahead as I splutter and cough and sweat myself silly. (Glamorous I know) An hour and a half later we get to the top and I can just see the view begin to open up and I pretty much collapse onto the ground.. I’ve gone from overheating sweaty and jetlagged to freezing cold jetlagged and chilled once we reached the peak. I’m from Australia which doesn’t get very cold so this whole Seattle mountaintop thing wasn’t meshing well with my tired body.. I’ve never felt so sick while on a shoot, so I curled up in the fetal position on the ground and told Ashlee to keep shooting until I could regain my composure..

Watching someone else photograph the location you’ve been wanting to shoot for 3 years while you desperately try not to lose control of your body in front of a couple doing their vows is a pretty humbling experience, all things considered. Our groom came over and prayed for me once he saw how much of a struggle I was having and in about 10 minutes I sitting up again.. wrapped in a coat one hand in someone’s warm hiking boot and trying to shoot one handed from one spot crouched on a rock.. (like I said.. not my best day) I’m still really stoked I got to shoot this and I’m also really really thankful that I had Ashlee there to cover for me and knock it out of the park while I was dying in the corner. Here’s some photos …. If you wanna see them after that story. 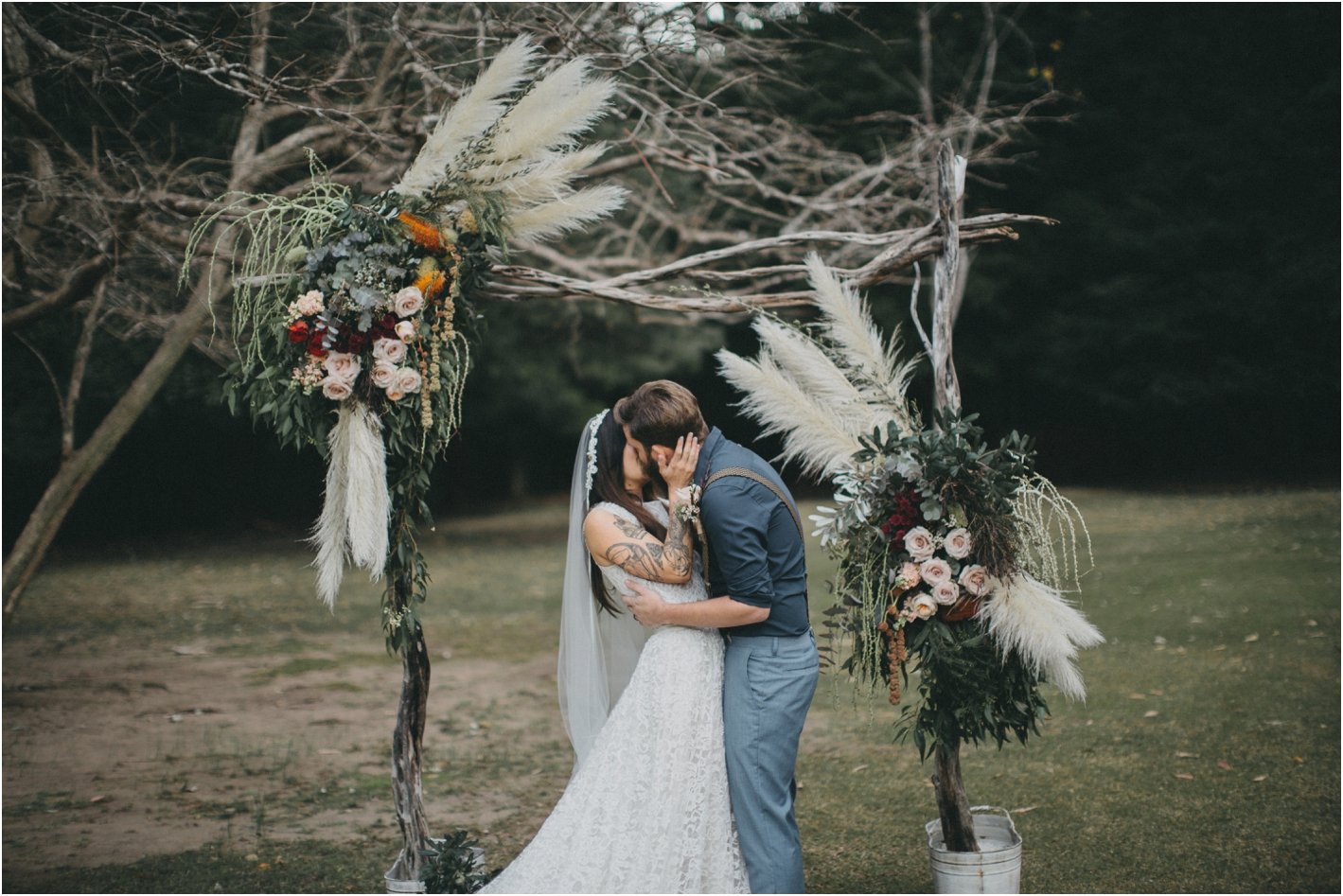 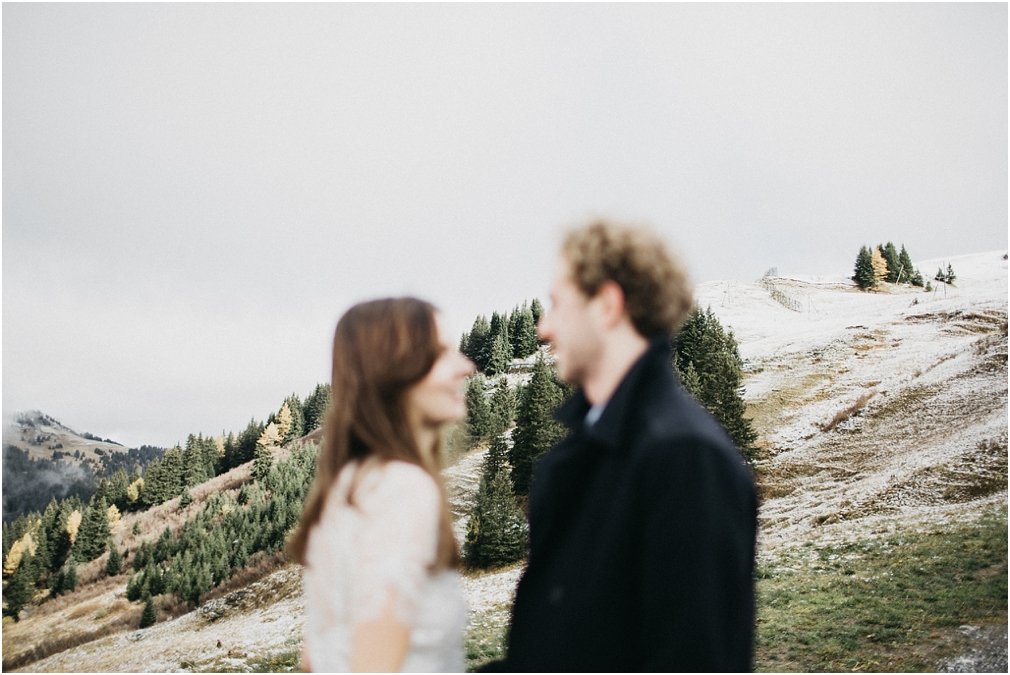 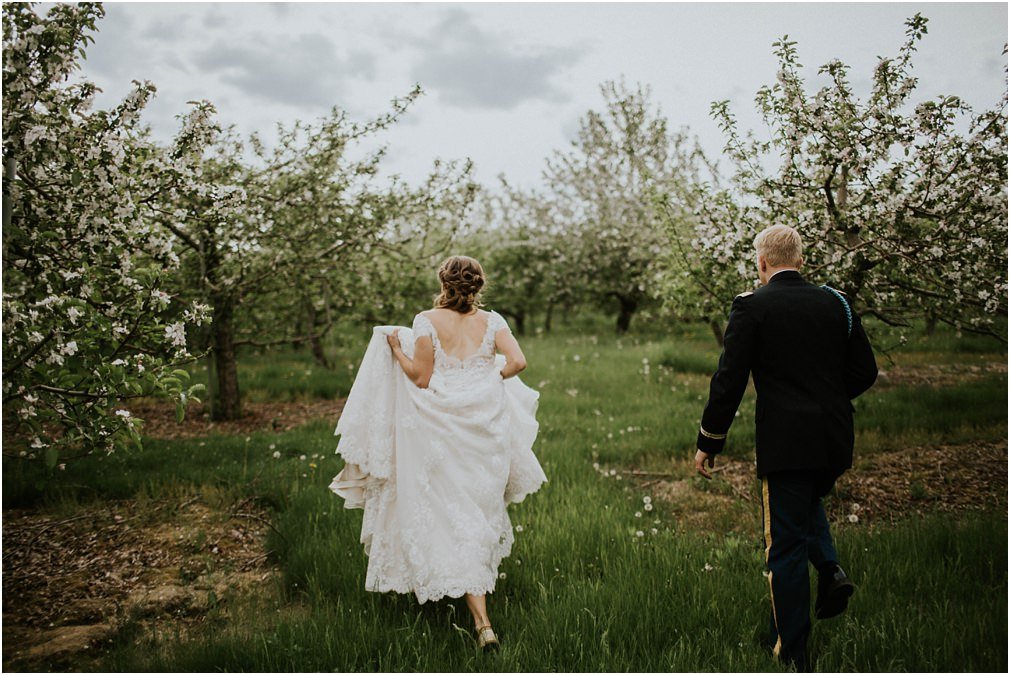