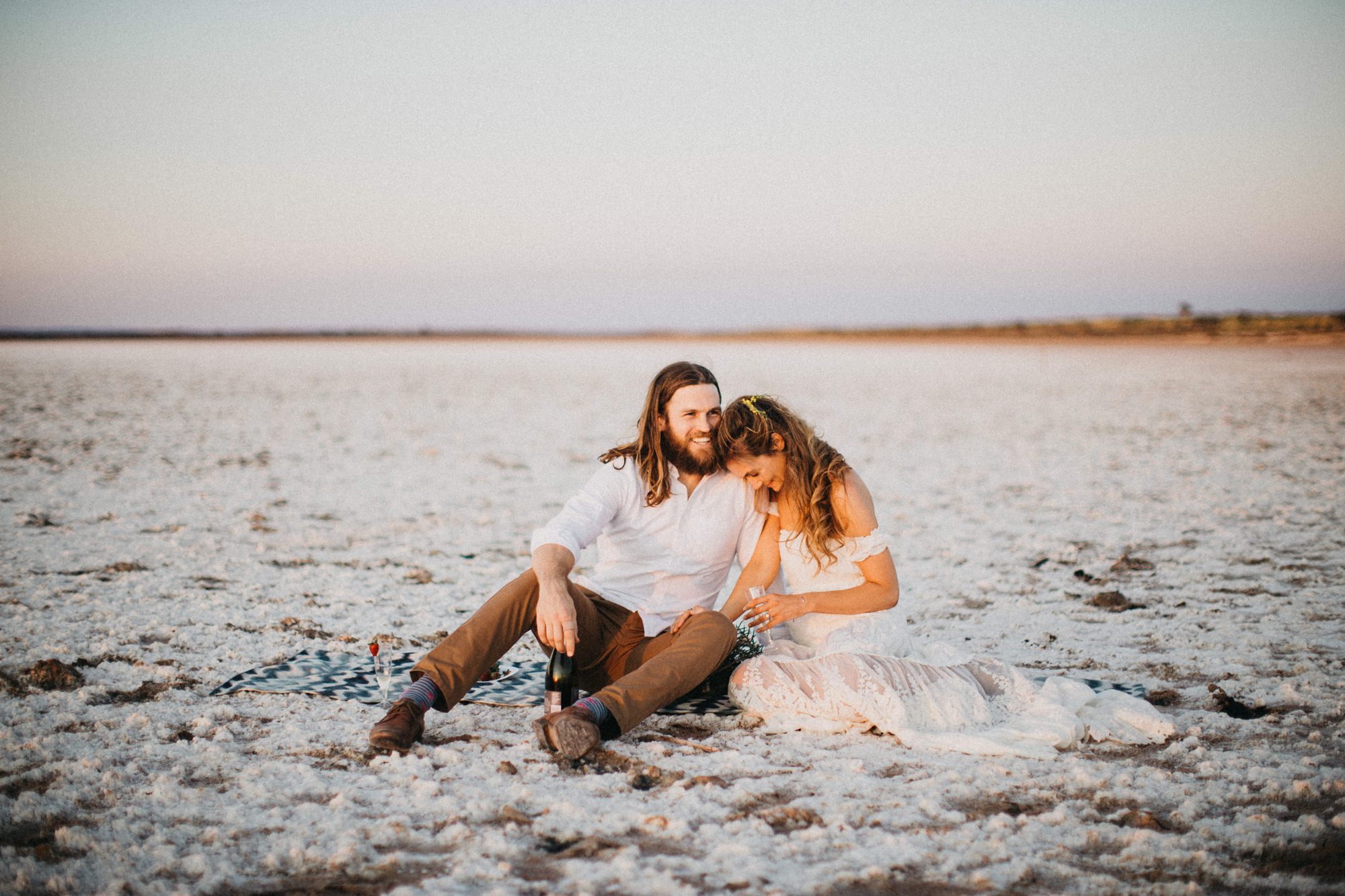 Shooting an Uluru elopement has been on my bucket list for quite some time. The Australian outback is some of the most uniquely beautiful landscape in all the world. So naturally when Dave 'Wolfman' Williams slides into your instagram dm's asking if you'd be keen to shoot an Uluru elopement... I had to stop what I was doing and do a little happy dance. I've captured some incredible elopements in some of the most incredible locations on the planet but this was extra special.

The other thing that had been on my bucket list for a while was to capture an elopement out in the middle of some salt flats. Amber & Dave really wanted to have an intimate ceremony far far away from any tourists. We opted to do the ceremony just before sunset out in the middle of a nearby salt lake and take more photos at Uluru itself at sunrise the following morning.

Below is a selection of my favourite frames from the first afternoon. Next week I'll be blogging the sunrise from the day after this which has some of my favourite elopement shots ever included. Perhaps you've been thinking that a big traditional wedding might not be the right fit for you. I'd love to hear about what you're planning and dream up something together.

Now this post has the proper Uluru part of this Uluru elopement. We shot this elopement over two days in different locations. The first day Dave & Amber held their ceremony in the middle of a dry salt lake. Day 2 finds us in the stunning Uluru-Kata Tjuta National Park for the sunrise.

This was my first ever trip out to Uluru and let me tell you the pictures really just do not do it justice. The red earth, soft yellow grass tones and huge red rock formations are truly breathtaking. Getting into the park nice and early was a fantastic option given the temperature during the afternoon is usually above 30°C. The way the first light hit the rock was absolutely mesmerising. I don't know if I've ever let out so many involuntary squeals while photographing than I did during this few hours of exploring Uluru as the light hit all the amazing outback colours and everything just looked like magic.

If you're considering eloping and you're after some more practical tips than just inspiration. I've written a blog post on how to elope at Cradle Mountain in Tasmania. A lot of those tips will be useful for the procedures for eloping at Uluru, (with the notable exception of the weather). I'll be blogging more this year with how to guides for brides & grooms looking to have adventurous weddings. 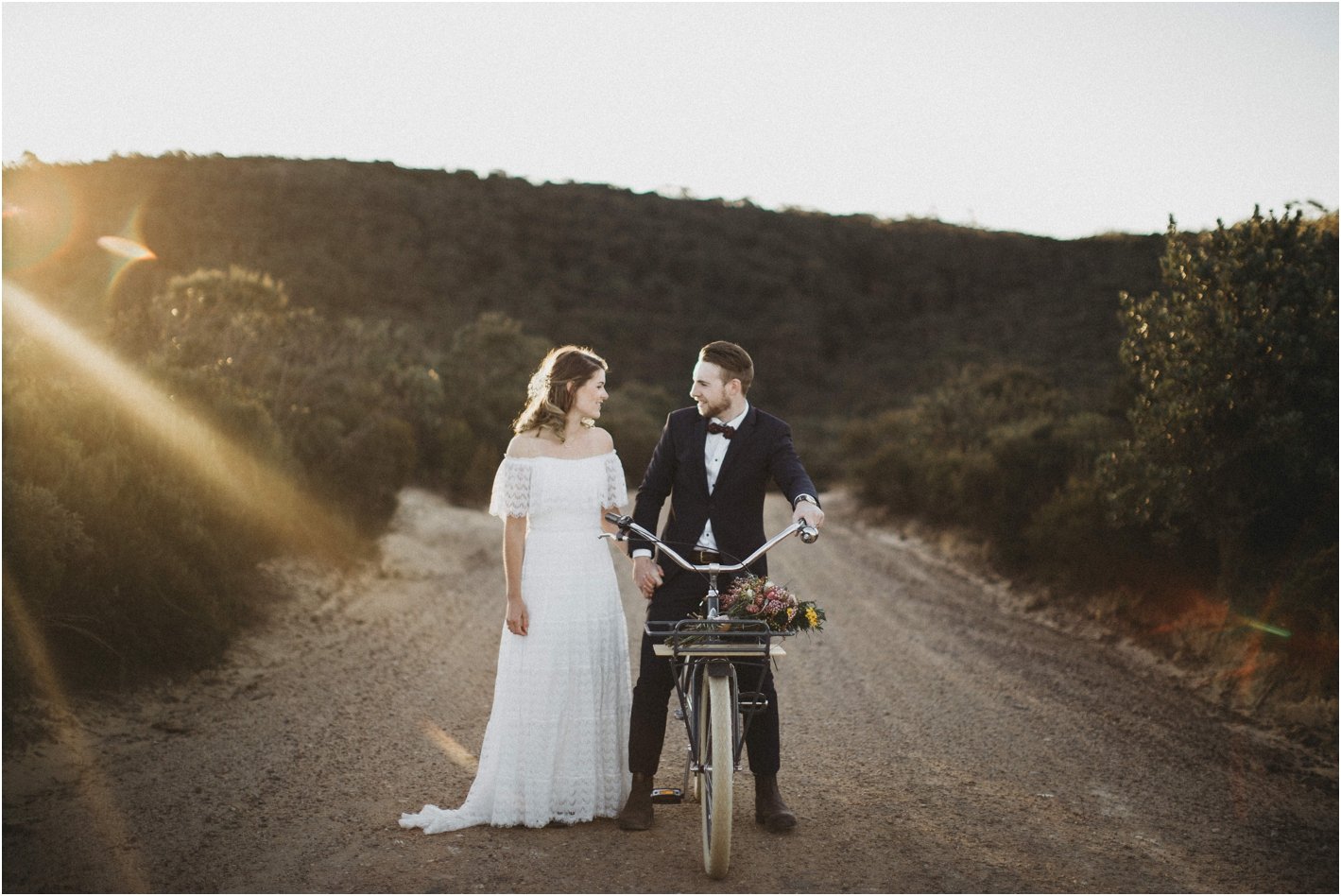 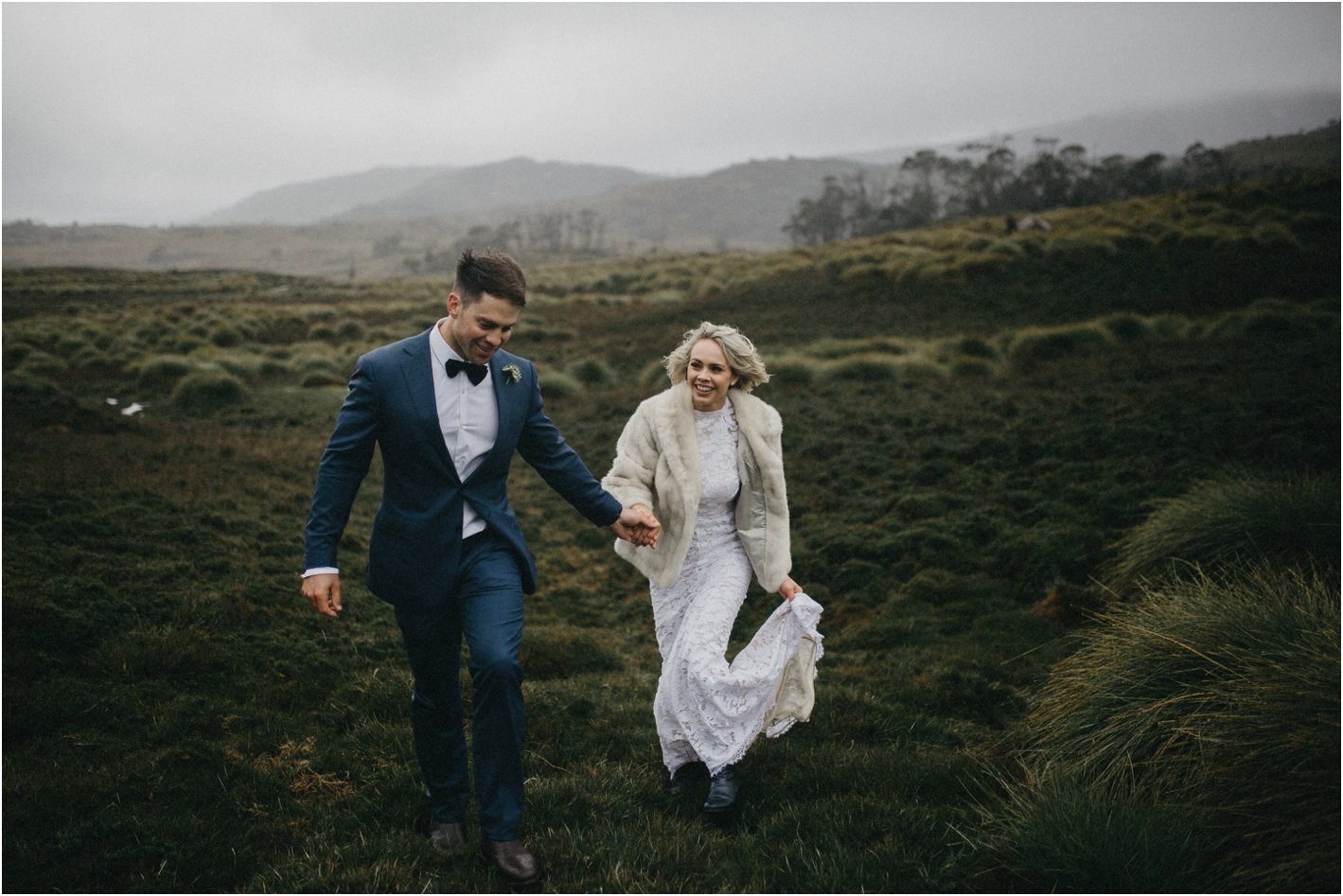 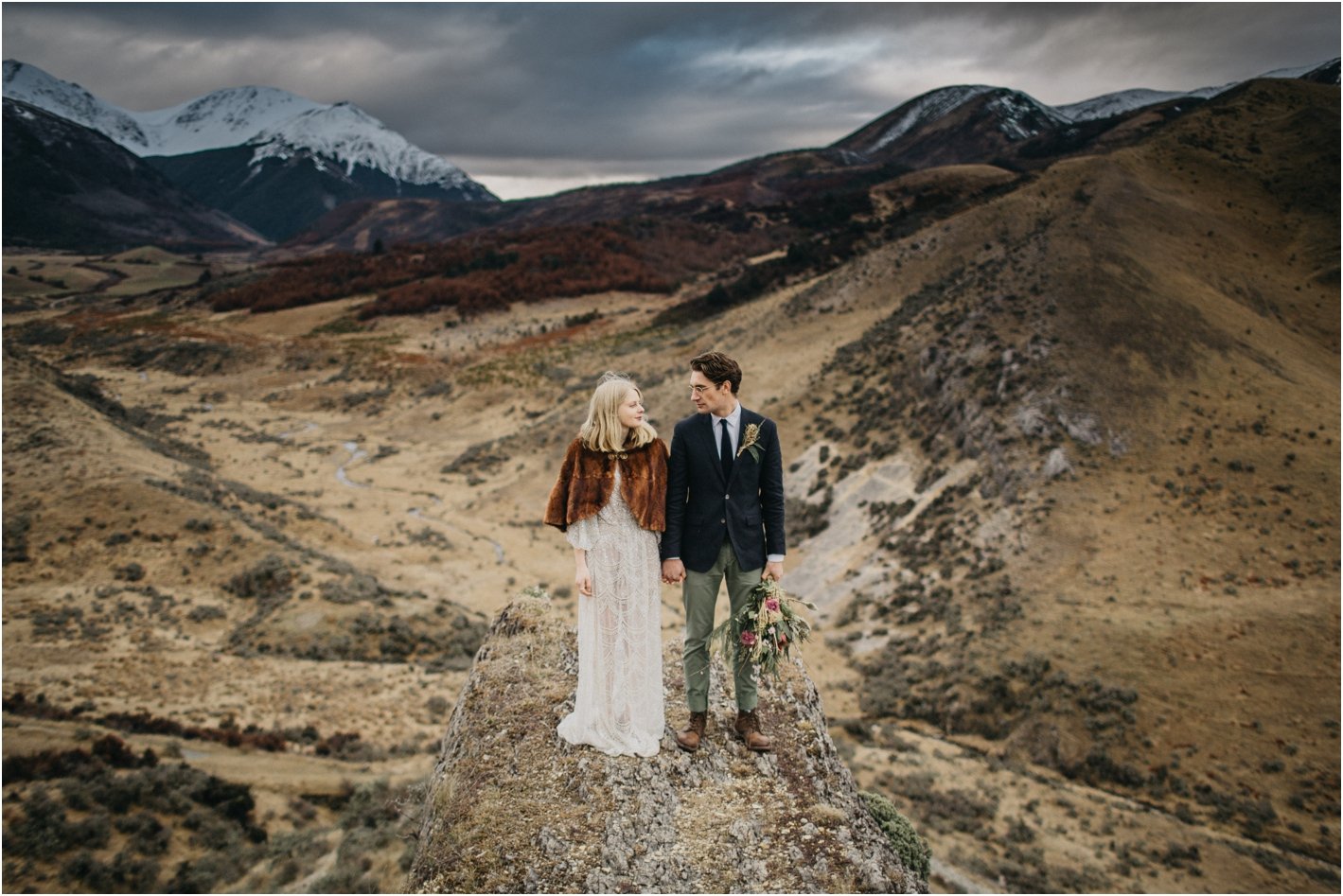