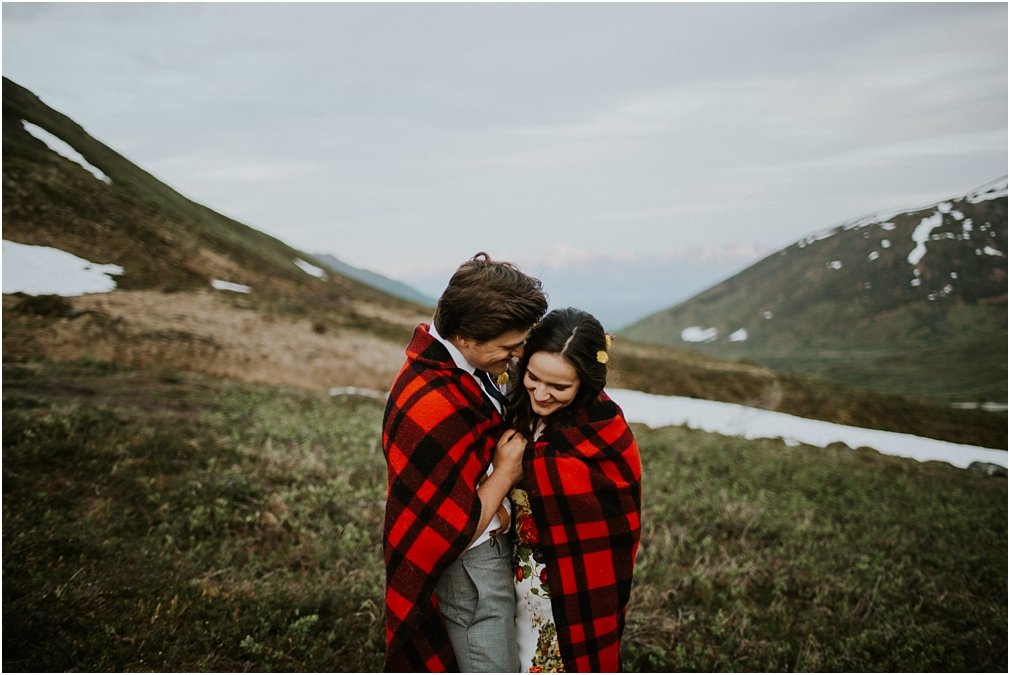 When the weather forecast threatens to ruin your wedding day plans... Improvise... and do something super special a few days earlier when the weather is sublime... Like these guys did.

Hunter and Rach's alaskan elopement wasn't your usual elopement. I mean. most notably. It wasn't technically an elopement. Hunter and Rach were due to be married 3 days later but when the weather forecast blasted their opportunity to take photos outside out of the water. Which look, in Alaska can definitely happen last minute. They quickly jumped at the opportunity to jump into their wedding outfits early and head out to hatchers pass to share beautiful letters they had written for each other and take some stunning elopement photos in the mountains.

Just for the record this Alaskan elopement inspiration comes to you from Alaska's glorious summer. And yes there's still snow everywhere. These guys I guess thought it was a warm summer day while I froze my socks off rugged up in a beanie the whole time. Pretty sure I mighta had gloves on too.

This elopement shoot was featured in White Magazine's Blog

To see more magical mountain elopements you can click here for one at Cradle Mountain in Tasmania, here for a New Zealand Elopement & here for another Tasmanian elopement 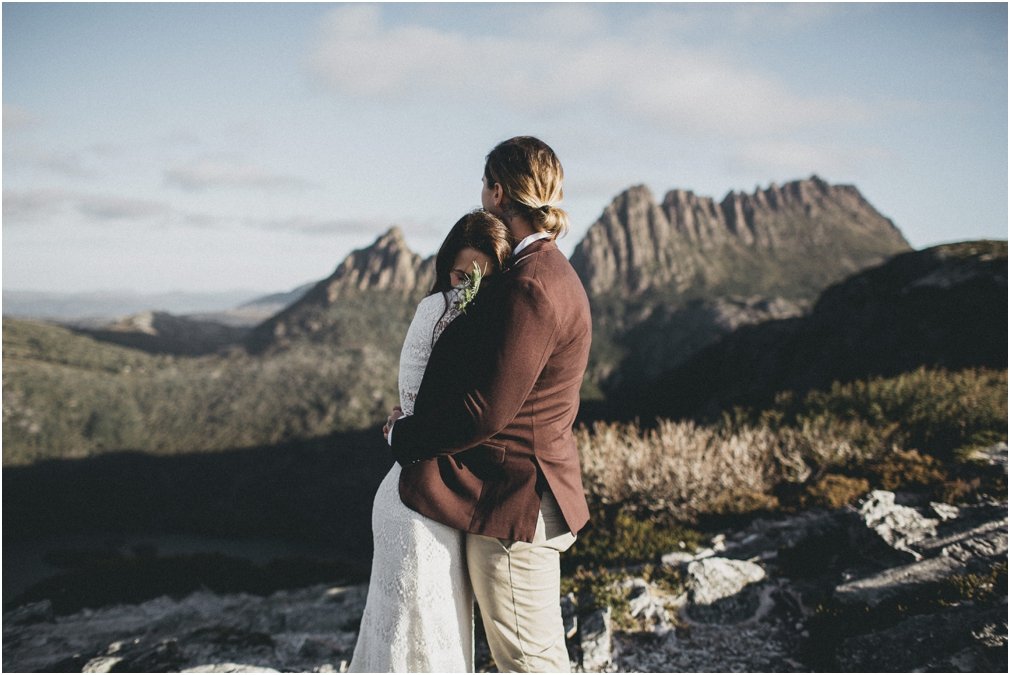 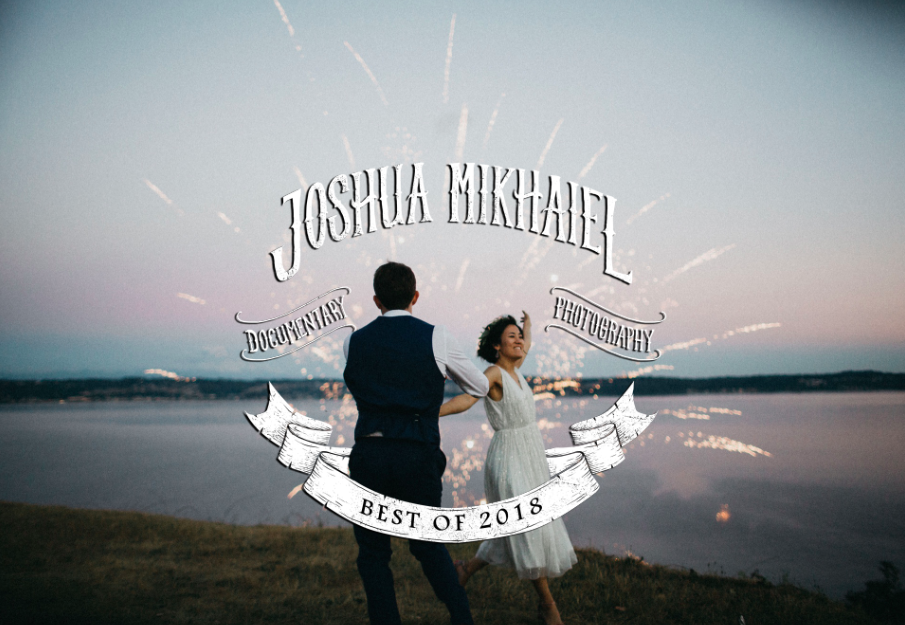 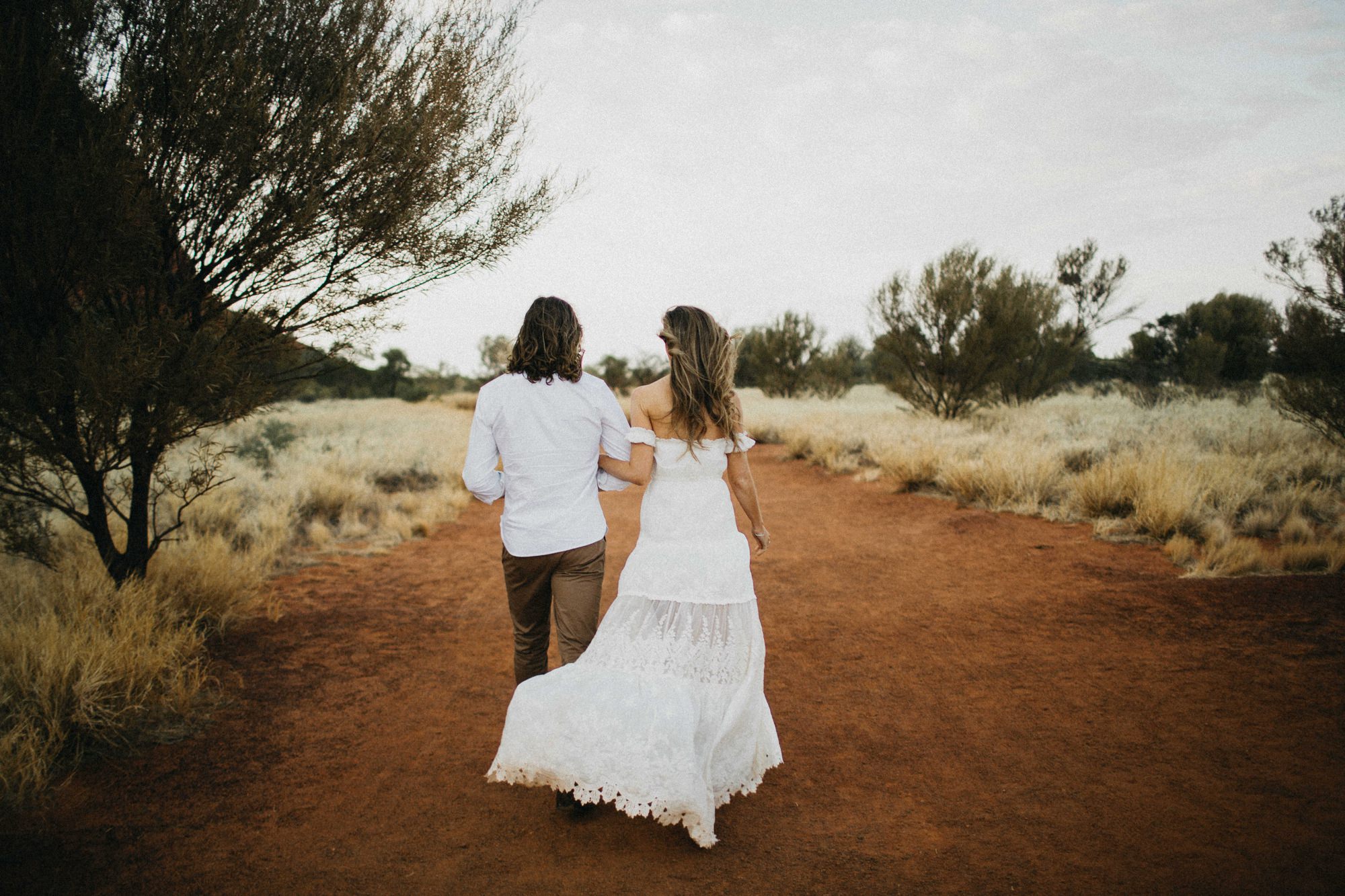 How to Elope in Australia in 2021 Best Tips